North Beach is one of my favorite San Francisco neighborhoods to explore. It is lively and energetic and has amazingly delicious food. There’s no better place than “Little Italy” to grab an Italian dinner or a cappuccino anywhere else in the city. With the alfresco dining and bustling atmosphere, you might just feel like you’re abroad. The neighborhood has a very European feel.

The North Beach neighborhood is a favorite to both locals and tourists alike – something that rarely happens in this city. Below we’ve detailed our favorite must-see spots.

With all the writers and poets who have graced this neighborhood, you’d expect to find a bookstore somewhere. City Lights Bookstore stands apart, not only from its historical relevance but also by being one of the great independent bookstores in the United States. Roam the shelves and enjoy browsing through many harder-to-find specialty publishers, rarely found on shelves elsewhere.

Founded in 1953 by Lawrence Ferlinghetti and Peter D. Martin, they became notorious when they published Allen Ginsberg’s “Howl,” a series of poems which U.S. Customs immediately banned upon its arrival to the United States. Regardless, it was published by City Lights, and soon the two owners were charged with distributing obscene literature. Ferlinghetti and Martin won the court case, a landmark decision that paved the way for more free expression through literature in the decades to come.

Connecting San Francisco’s North Beach with Chinatown, this short pedestrian alley is named after Jack Kerouac himself and stands as an ode to all the writers and poets who have passed through this special slice of town. Enjoy the Beat-related plaques, murals, and engraved Chinese and Western poems below your feet from poets including Kerouac himself, Maya Angelou, and John Steinbeck.

Across from Liguria Bakery is where you’ll find Washington Square Park. While this is a popular spot for locals to picnic and sunbathe on warm days, it’s also historic. Established in 1847 as one of the city’s first parks, it now breathes some greenery into the neighborhood while being surrounded by bustling restaurants and cafes.

The baseball legend Joe Dimaggio grew up in this neighborhood, and it is said he played baseball in the square. On the northern side of the square, you’ll find the towering ornate spires of the Saints Peter and Paul Church. Don’t be surprised if you see a line of Instagramers posing out in front. This church is where Joe DiMaggio married his first wife and later on, took media photos with his second wife, Marilyn Monroe.

A Little History of North Beach

Sold on North Beach and want to know some history before you go?

Well, before you pack for a day at the beach, you should know now that North Beach doesn’t have a beach at all. North Beach USED to have a stretch of beach. But with the Gold Rush bringing in people at unprecedented speeds, land and infrastructure were desperately needed. In the 1850s, a landfill expanded the shoreline outwards into the bay and wharves were built to accommodate the booming commerce.

As immigrants stepped off the docks and onto American soil for the first time, North Beach was the area that welcomed them.

Until the devastating 1906 earthquake, North Beach remained the home to mainly Germans, Russians, and Eastern Europeans. After the earthquake, many of these cultures moved elsewhere, but Italians continued to move in.

By the 1920s, the nickname “Little Italy” had stuck, and by 1939, 60,000 of its residents were Italian. After World War II, many Italian families left for roomier areas of the city.

With the area’s slight isolation from the rest of the city, the tolerant and vibrant bar and cafe scene, and the low price of rent, San Francisco’s North Beach began to attract a more boho crowd. Poets began to move in, and with the California School of Fine Arts nearby, the cultural scene expanded. By the 1950s, North Beach was the place to be if you were in the literary scene. These bohemian artists of the fifties called themselves the Beatniks. This group valued artistic self-expression over everything and rejected the mores of conventional society. These writers and poets, including Jack Kerouac, helped create the North beach we see today.

Sign up for our newsletter and get a head start on the morning’s top stories.

Join the newsletter to receive the latest updates in your inbox.

A Weekend In Santa Cruz

Santa Cruz is the quintessential beach town. It’s vibe is laid-back, quirky and diverse. Whether you’re there exploring with your family, on a romantic get-away, […] 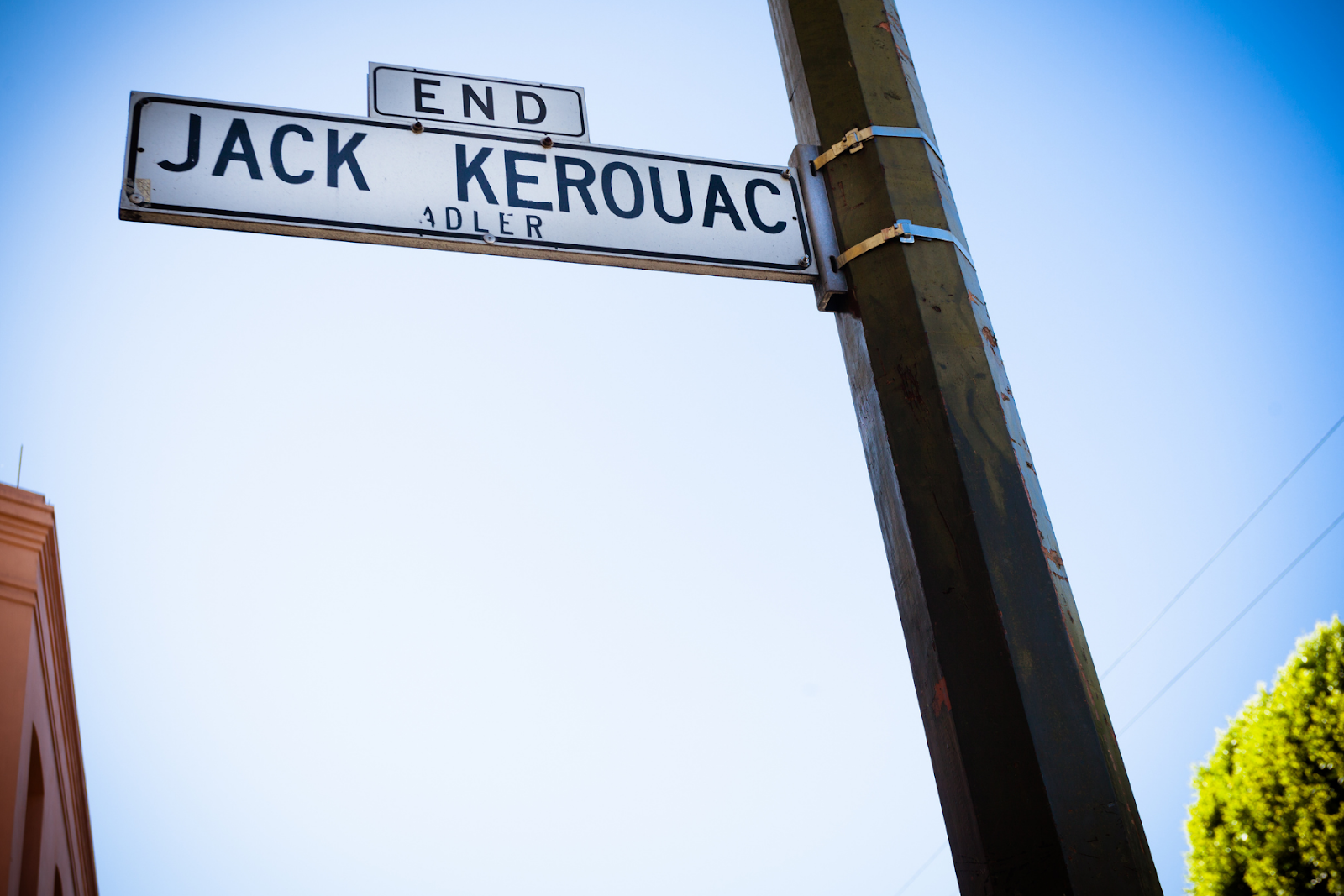 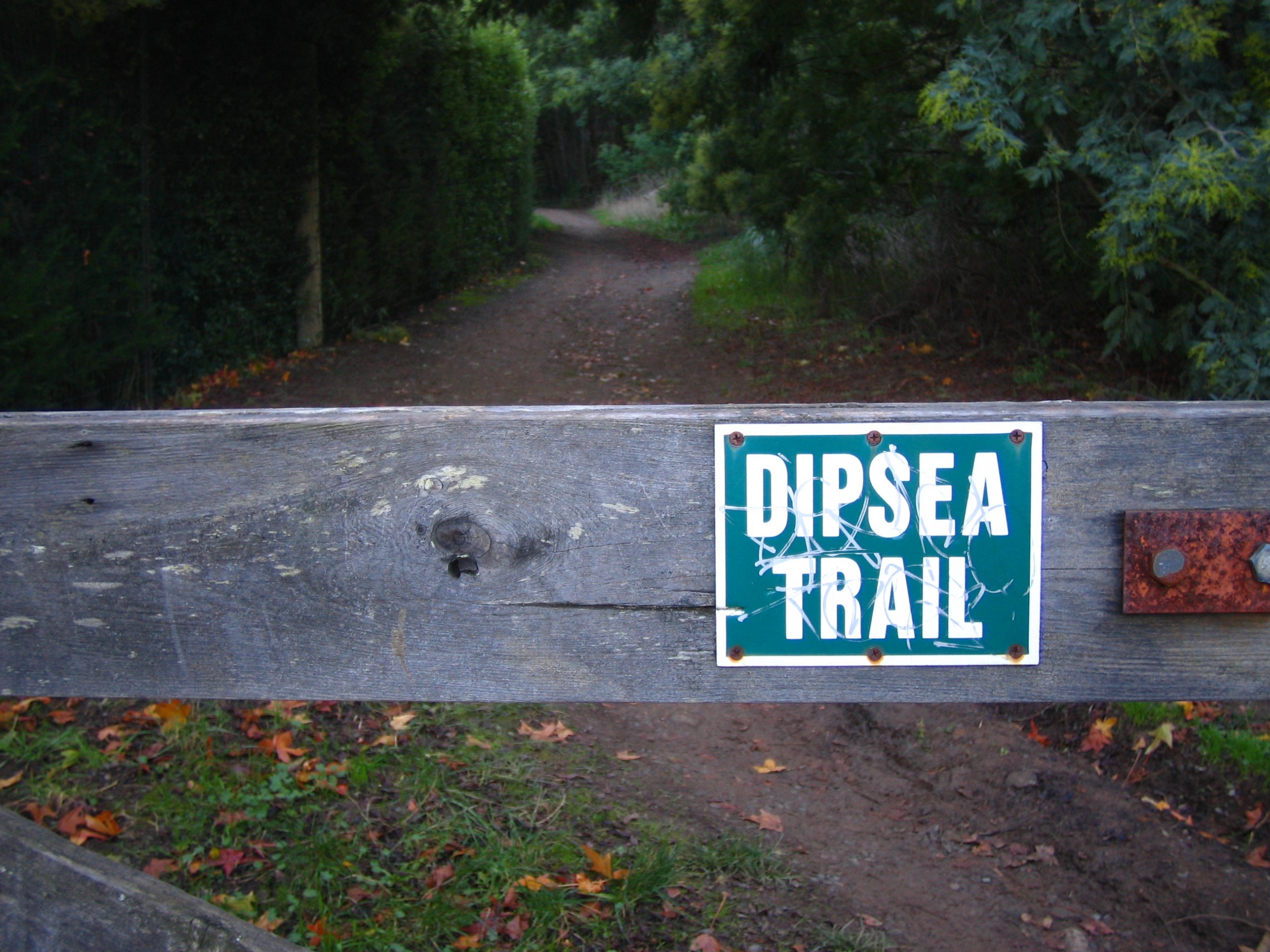 The Details: The Steep Ravine to Dipsea and Old Mine Trail Loop 5 miles, moderate. Approximately 2 hours-2.5 hours If you are looking for a […] 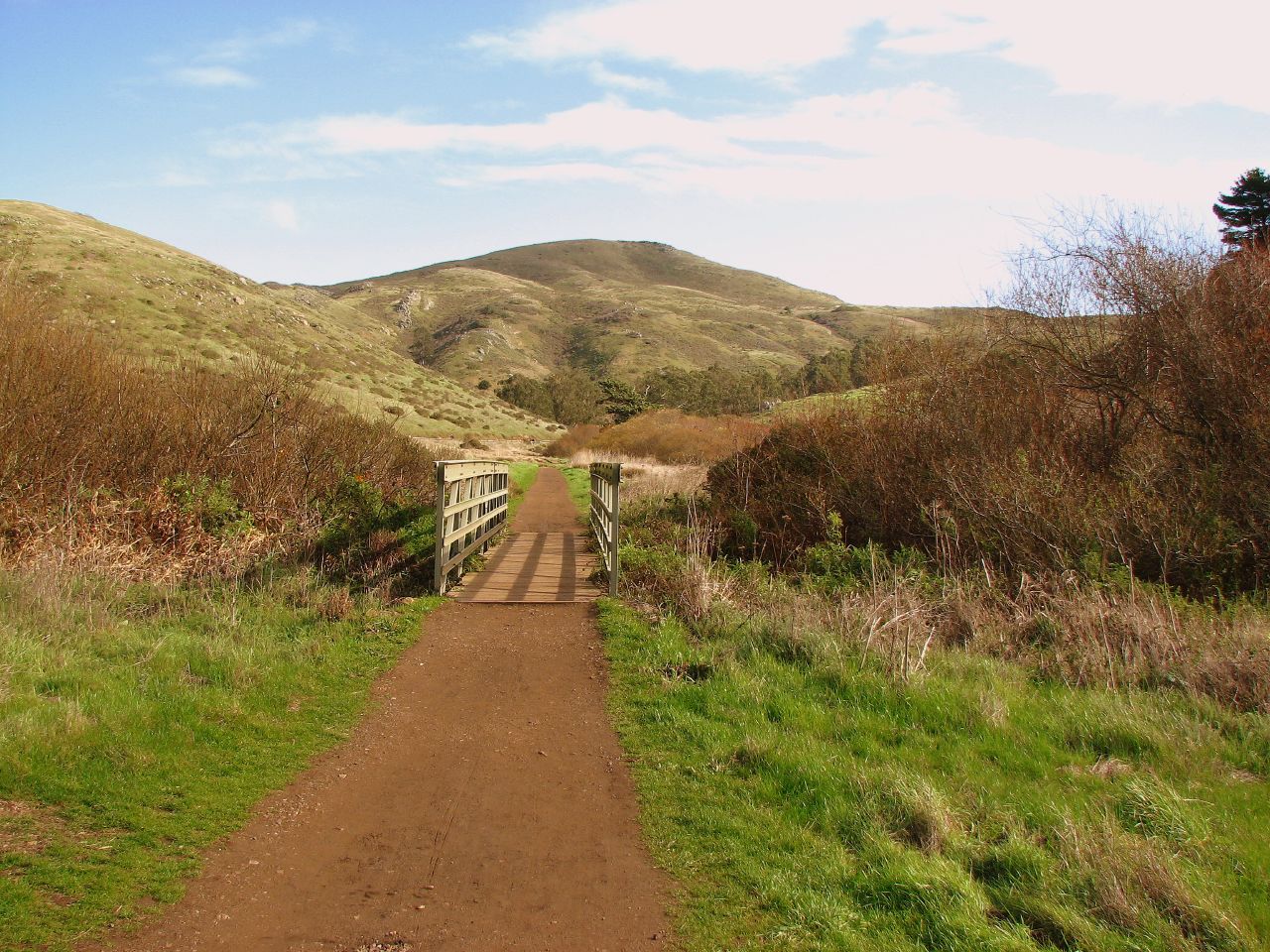 Read More
Begin typing your search above and press return to search. Press Esc to cancel.

Or, browse through the popular tags: